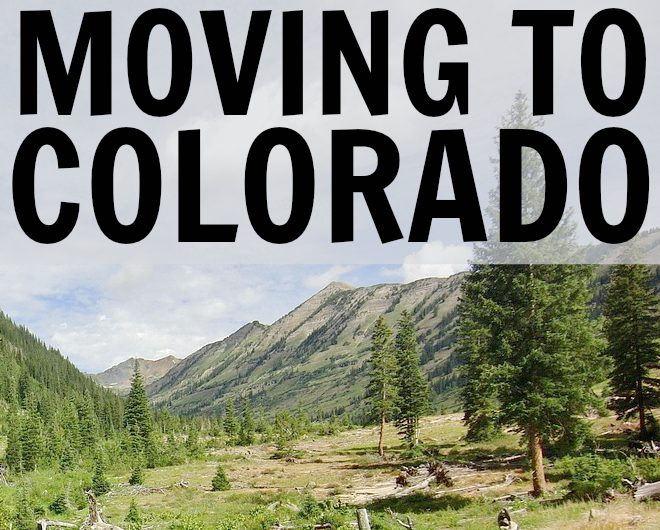 Unsurprisingly, Colorado has become a popular destination for many Americans. Drawn in by spectacular scenery, “conscious and mindful” lifestyles, and bustling new industry, people of every age are moving to put down roots in the Centennial State. The massive influx of new residents is causing rapid changes; Colorado has experienced faster population growth than ever before. Though the boom reached its pinnacle between 2014 and 2015, that period saw nearly 101,000 new residents move to the state. From 2010 to 2015, Colorado was the second fastest-growing state in the nation.

Moving to Colorado extends beyond the search for picturesque scenery. The Denver Business Journal cites Colorado as having some of the highest GDP growth in the entire country, ranking #2 in America for best job employment opportunities. However, these prestigious rankings may not translate into 2016, 2017, and 2018; the population growth rate, for the first time in seven years, is slowing down. One article, published by The Denver Post, cites three primary causes for residents leaving the state: “rising housing prices, jobs that don’t pay enough, and traffic jams.”

However, fleeing residents has not done much to quell the population influx. Though Colorado dropped to the seventh fastest-growing state in 2016, that still meant over 90,000 new neighbors. According to statistics posted by The Denver Post, growth occurs primarily in El Paso County (Colorado Springs), Denver, and Greeley’s Weld County. However, some of the fastest growth has occurred in smaller, rural counties, like Costilla County. Long-time residents have, without a doubt, experienced significant changes—through construction and development, the state is changing.