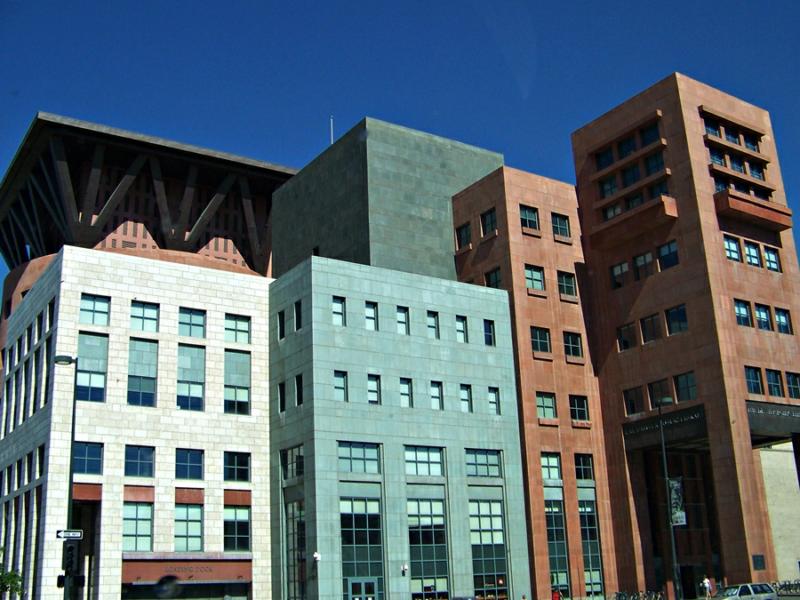 Colorado’s real estate market has grown exponentially in the past decade, and the uneven relationship between demand and availability has caused a boom in housing prices. As a result of this real estate and industry growth, you may have heard the term “gentrification” used on more than one occasion. If you’re familiar with its use but not with its meaning, you’re in the right place. We will unpack the term and explain how it applies to Colorado’s current market.   Gentrification is the term used to describe the arrival of wealthier people in a traditionally or historically low-income area. The related effects of gentrification include increases in rent a property values; the increased demand and ability to pay more for living accommodations drive prices upward. “Gentrification” is a negative term, as it implies the displacement of poor communities by rich outsiders. The term also has a racial implication; the previously-existing communities are often populated by people of color; the incoming wealthy people are often white. Gentrification, some may argue, is a type of local colonization.   Colorado’s expanding industry has led to an increase in jobs. This, in conjunction with the state’s lifestyle-related appeal, has brought an influx of white professionals to major urban areas. Unfortunately, their ability to pay for more expensive housing has displaced the previously-existing populations, most of which were historically black or Latinx. Though gentrification can catalyze positive changes—decreased crime rates and sustainable land use, for example—the fact remains that communities are forced out in the process.